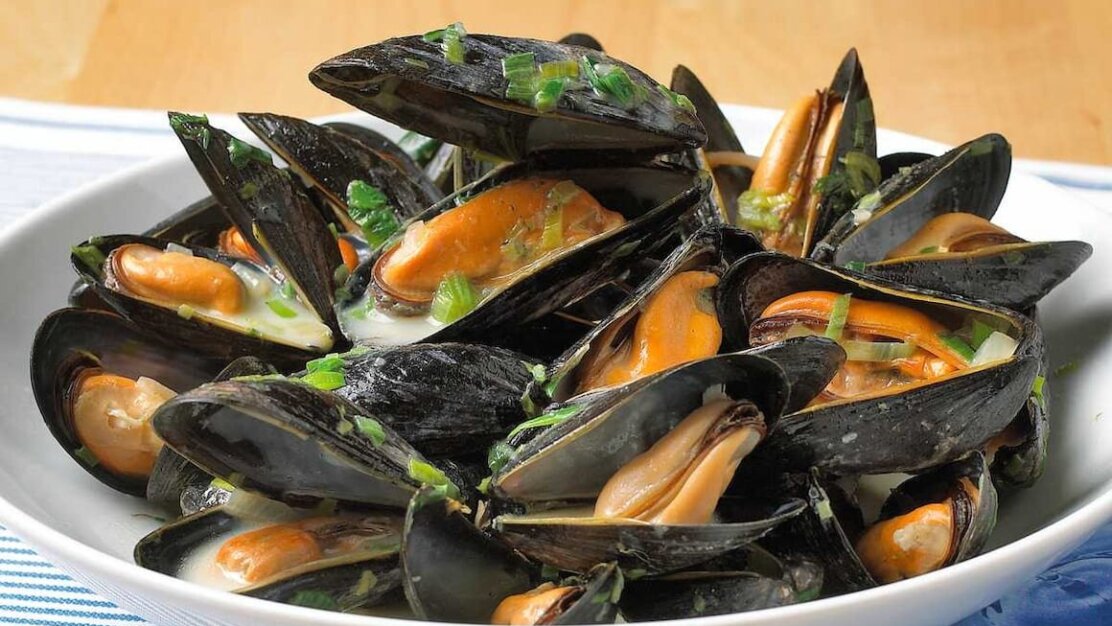 It was the summer of 1983. I was back in England after six months backpacking around India when a friend invited me to sail with her family in the Netherlands and Belgium, then back to England across the channel.

What an adventure! This was a flashback to an Arthur Ransome book – We Didn’t Mean to Go to Sea - where the kids from Swallows and Amazons unwittingly cross the channel in their little dingy. Instead, we were in a 16-metre yacht with four berths, a galley and shower room: much swisher.

Katrina was my age and we were close, affectionate, casually attracted. We kissed when nobody was looking. The invitation onto her family boat was unexpected and mildly electrifying. I remember stepping back in amazement when she asked me. Did she want to take things to another stage? Well maybe, but there would be no privacy on this little boat. Her Dad wanted help crewing, so that was the main excitement. A night-time Channel crossing, like Dunkirk without the Nazis.

She and I took a ferry over to Holland to join her father and brother: they’d sailed across a few days earlier. Boarding the yacht was an immediate shock: her father, a quiet, mild mannered farmer on land, became a wild, hard-drinking, sweary pirate on sea. He would light a big cigar before jumping on a windsurfer and rip away across the Dutch lakes, swig tumblers of scotch after supper and curse the government or the media or his least favourite sports teams. He was hysterical and much more fun than back home, the domain of his wife.

His son Chris was also fun and naughty. We would share a joint when safely downwind of his Dad and sister, as the sun set on Ijsselmeer, with the yacht moored for the night.

On Holland’s inland waters, the sailing was gentle, even pedestrian. After each day’s sailing we’d moor at a harbour and chat to other sailors. On two of the nights we shared a meal with another crew, unremarkable except for one of these guys spending both evenings staring at me, his eyes droopy with lust. Disconcerting for me and an outrage to the pirate captain when I quietly pointed it out.

After idling through locks and past windmills for a few days, we headed south to Antwerp before our crossing. That afternoon, we ate at a restaurant by the harbour and I ordered a huge plate of mussels with fries – the Belgian national dish. Chris and his Dad kept well away from them, wary of the upcoming sea voyage. I pressed on regardless, telling them I’d be just fine.

Sure enough, a couple of hours into the trip, as the waves mounted and the yacht pitched, I began to feel queasy. After releasing the mussels I’d eaten back into the North Sea, the captain ordered me back to my bunk. That was the end of my crewing experience and a sobering lesson for future sailing expeditions. No more kisses from Katrina, either.