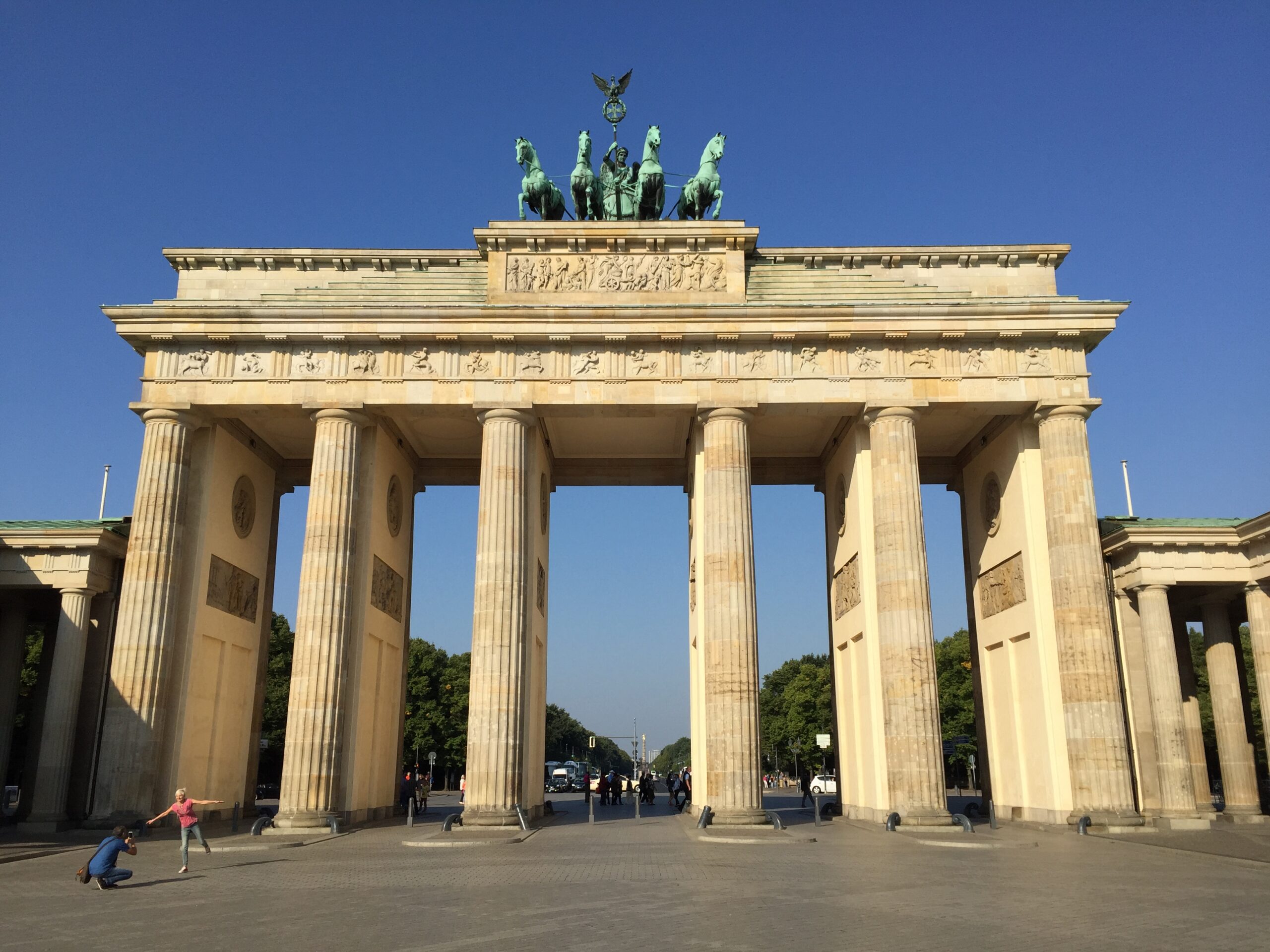 A minute to go, two-two. The German defensive wall stands firm, hands on balls. Englishman Matt Ball strides up to take the free kick, ten yards southwest of the box.

Smack!  In goes the cross, the German keeper fumbles, the ball dangles ridiculously a foot away from the line and tall, dark, hero-of-the-day Andy Burnham nods in the winner.

This was the dramatic conclusion to another episode in the rich history of Anglo-German footballing epics, played out on the formerly blood-soaked fields of Berlin this May. The UK Parliamentary Football Club had challenged the cream of Germany’s parliament elite to a duel. Duel accepted, the overweight, balding, time-serving footballing elite of the British parliament flew to Berlin ready to give the Hun a good bashing.

First signs were ominous. The Hun were fielding a younger, fitter-looking, muscular side dripping with the kind of complacent, understated competence which has taken German teams to more World Cup finals than most England supporters have chins. It was a big, big pitch, double the size of Highbury, which sent shivers down MPs’ spines as they contemplated huffing 50 yards every two minutes after these Teutonic mastiffs.

There was a healthy crowd, as these things go. Three camera crews, half a dozen journalists (The Times, The Financial Times) and 20 or 30 girlfriends and British Embassy pointy heads. The game started briskly, with young gun James Purnell (MP for Stalybridge & Hyde in Lancashire and a former pointy head) making some dangerous runs and linking well with Andy Burnham (Leigh, also Lancashire) and Stevie Hepburn (Jarrow).

But what is this? A mix up in the box puts a German MP through with just the keeper to beat. It’s one-nil!  Of course, memories of Munich 2001 are still fresh and the team stiffens its combined sinews, ready for a goal-fest.

The first half edges to its conclusion. The midfield battle furiously with the Hun, who seem to be tiring.  Their only really impressive player is left midfield and whisks around several panting Englishmen, but always passes to less able comrades, who give it away. It’s kind of admirable, his selflessness, but if he were centre forward it could have been curtains.

Then another wicked cross comes in, Alistair Burt (a Bedfordshire Tory, the only non-Labour) nods the ball down to Andy Burnham just outside the box and he cracks it into the top right hand corner! Two-one!

So it remains at half-time, where Lawrie McMenemy, drawing on the experience of more than a thousand matches in charge of teams including Southampton, Northern Ireland and (let’s not forget) Grimsby Town, instructs the team to construct a mental piece of string, “not elastic, mind” which should maintain their formation and stop them leaving gaps.

I’ve seen Lawrie at work before on this team, when he managed them in Japan last year during the World Cup against the Japanese Parliament, mega-bank Nomura and the British Embassy. It’s uncanny. He really understands how they play and can wring a win out of nothing. One player is 64. Others are getting on for 20 stone. But he out-thinks the opposition and inspires optimism. We can score, we can win, even if they’re Beckenbaur and we’re Perry Groves.

McMenemy has a special place in his heart for Paul Farrely (Newcastle Under Lyme), ex-Observer hack and now the team’s fall-guy, forever late, never paying attention and almost always out of position. Even so, he tries hard, which is the point.

There are some crunching tackles from Stevie Hepburn, who looks and acts like David Batty, ready to nut someone anytime. It doesn’t quite cause an international crisis, unlike the European Parliamentary Football tournament, Portugal 2000, when one Scottish player screamed at the Italian opposition “Mamma mia petana!” [“My mother’s a prostitute!”] before hacking them to pieces. He’s now a government minister.

Then, after a goalless second half, salvation from the head of Andy Burnham. The team survives a disallowed goal in the very final seconds and comes off the pitch glowing with national pride.

Lawrie is well chuffed. He has a fierce love of winning, despite his two hip replacements and current career as after-dinner speaker and charity spokesman. “You’re just picking daisies in the centre circle!” he yells at players who are lolling about.

The standard is pretty much Sunday league on Hackney marshes, but you can’t knock beating the Germans, can you?