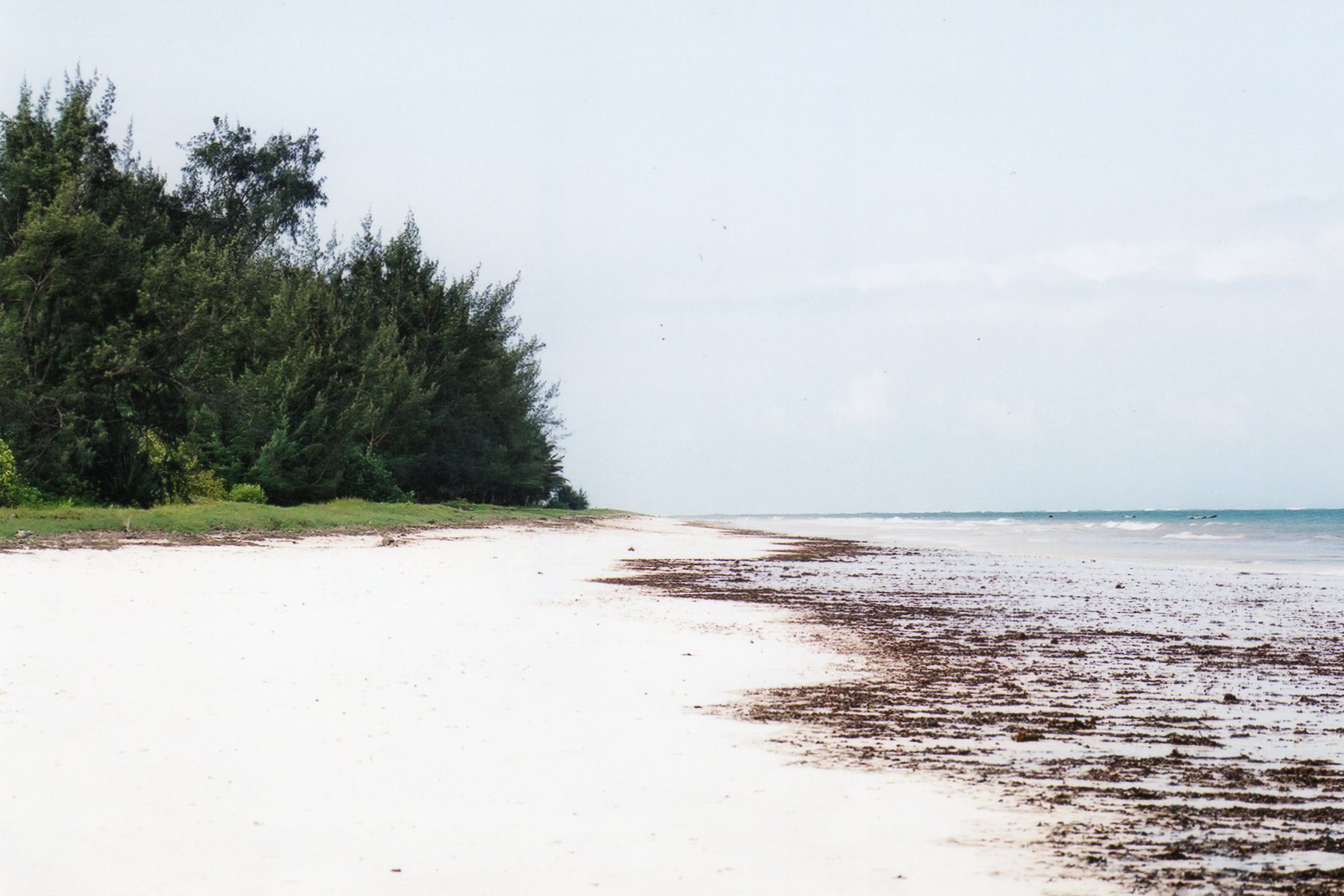 At the shore’s edge stood a man carrying a bow and arrow.

It seemed incongruous and faintly comic, until I realised what he was doing. This was the hotel security guard, his bow and arrow ready to deter intruders.

Diani beach, a few hours south of the Kenyan city of Mombasa on the east coast, had a reputation for crime: bows and arrows were used in anger, so I came to respect and value our local Robin Hood.

My MP friend Clive Betts and I had just climbed Kilimanjaro and were here to rest, so we swam in the calm, warm Indian Ocean, ate well and watched monkeys leaping around the hotel grounds, stealing fruit from balconies and scampering over rooves; we scuba-dived on the local reefs and walked along the beach, grateful for a flat surface at last.

Locals were friendly, relaxed, welcoming. I met some in a bar and spent time with them. English seemed to be their first language, which surprised me. A woman called Siti invited me to a party where we danced in a garden as the sun set.