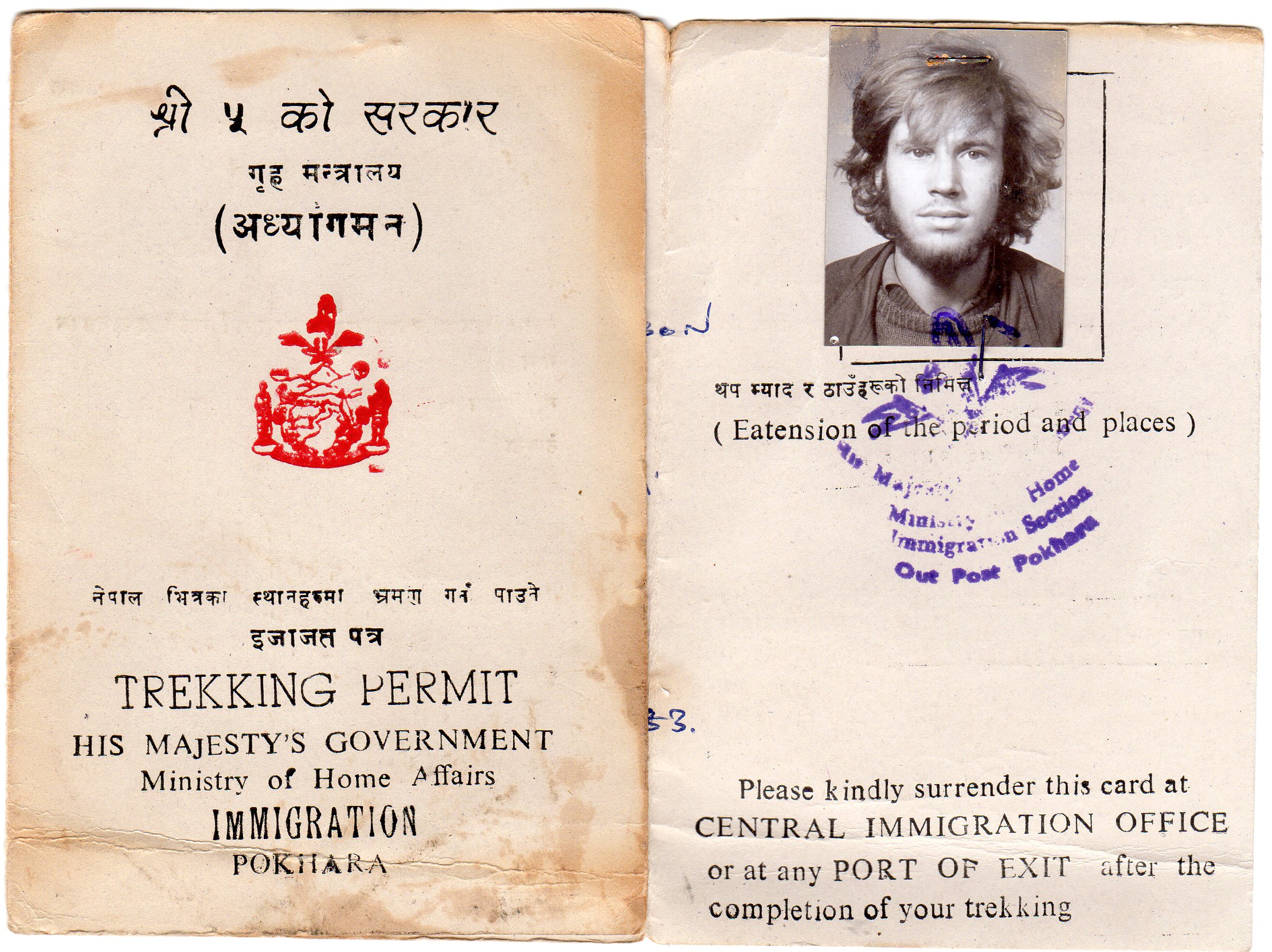 Backpacking through Asia, you connect and disconnect with others like raindrops on a windowpane.

For a few weeks, I’d travelled with Nico, a Dutch guy 10 years older than me who admitted he’d been a criminal, taking part in armed robberies. We shared hostel rooms and gave each other some small protection against the demands of beggars and touts.

In Katmandu, Nico and I decided to trek from Pokhara to Jomsom, through the Annapurna range. At the permit office, we met Ajay and Robindranath, cousins who planned the same journey. We agreed to walk together.

Ajay was a livewire, talkative and fun, excited to see Nepal for the first time. He lived in Delhi but had not travelled much. Robindranath (Robbie) lived in England and was on a gap year before studying at Oxford University, just as I would go to Cambridge.

He and I walked together for miles and had long conversations about life. His father was Indian and his mother English, so he’d seen Anglo-Indian relations up close. While his parents had fallen in love, he could see the attractions of arranged marriages. “It means you go into the relationship without false expectations,” he said. “You know from the start that you’ll have to work at it.”

We found the sight of Annapurna, at 8,091m (26,545 feet) the 10th highest mountain in the world, utterly transfixing and transporting. It lifted me off my feet. Robbie and I shared our astonishment as we sat around the Nepalese guest houses, logs burning in the fireplace, eating beautifully-cooked international food, picked up by the hosts from their guests.

Back in the UK, we met that summer and Robbie let me ride his new motorbike. After graduating he became a police officer but suffered from acute depression and took his own life in his late 20s. He left a collection of poetry, which his parents published. I bought a copy.