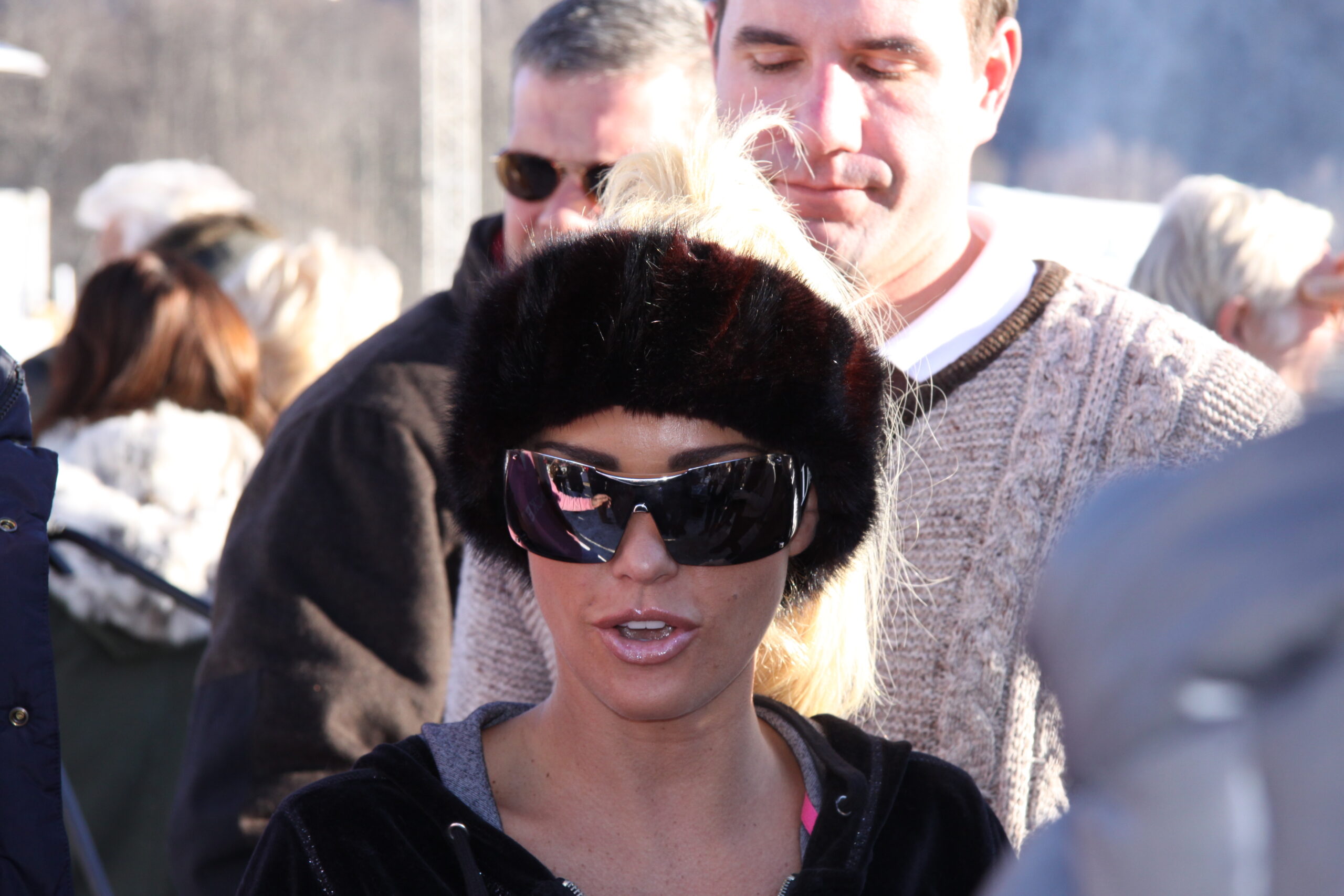 Cute, small, tame on the piste but ferocious once you veer into the trees, Klosters is an unassuming Swiss resort placed in the public eye by Prince Charles and his two sons, who used to holiday there every February. There is even a ski lift at the top of the resort called The Prince of Wales.

In 1988 Charles set off to ski the Wang run above Klosters with his great friend and equerry to the Queen Major Hugh Lindsay. They went off piste with a local guide, onto an area which had not been skied so far that season. Suddenly a massive avalanche engulfed the party, sweeping Major Lindsay 400 metres down the mountain to his death and severely injuring another friend, Patti Palmer-Tomkinson, mother of the late socialite Tara Palmer-Tomkinson.

If you'd rather enjoy Klosters' mountain air from a stationary position, there are plenty of options.

The town often hosts snow polo tournaments, attracting moneyed playboys from Buenos Aires, Chelsea and the Hamptons to swish their mallets on the firmly packed surface before sipping champagne in expensively-draped tents, cheered on by Swiss billionaires. I shared a taxi with one player, who revealed his team were short. Can you play? He asked me. I’ve got away with some bluffs in my time, but that was a bluff too far.

In a local bar later that evening I bumped into Katie Price, formerly known as Jordan, in town to advertise her range of fluffy pink polo gear.

There are more sporting excitements for moneyed jetsetters in nearby St Moritz, including the annual White Turf festival, where horses race around a snow circuit, either ridden or pulling skiers, and fur-clad spectators discuss the world of private banking.