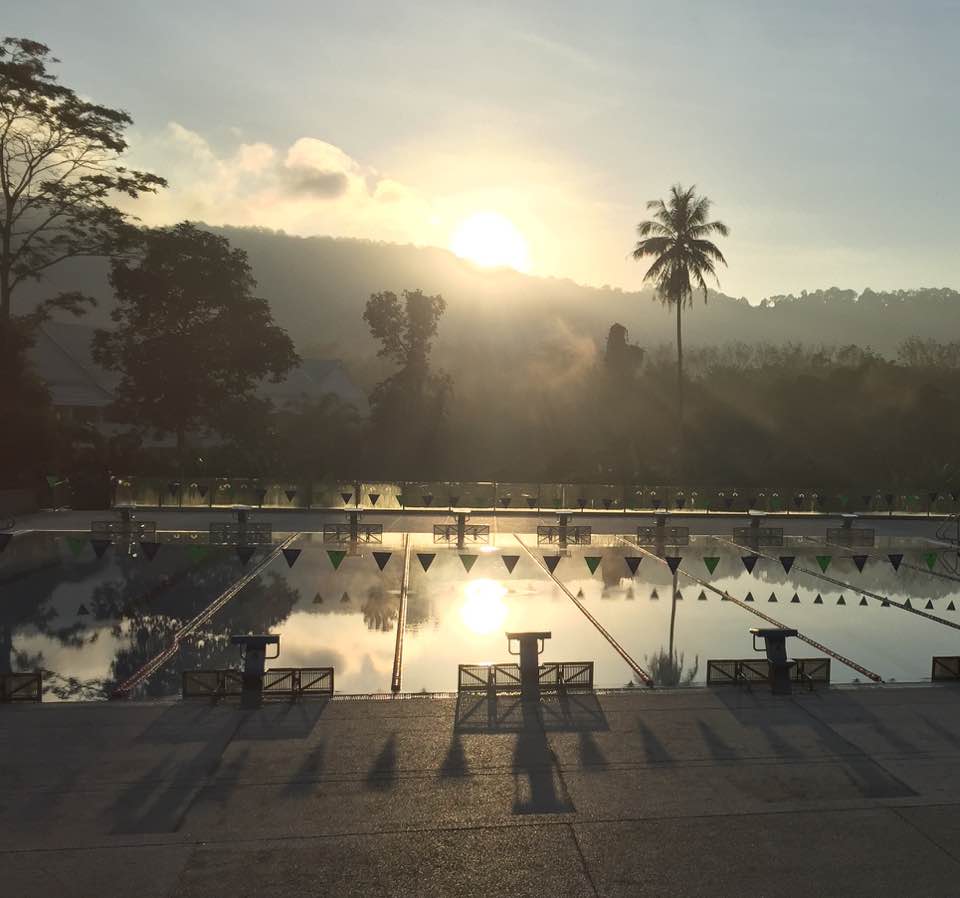 Phuket is probably my favourite triathlon destination. Not necessarily the races themselves, which are so hot that your brain starts cooking and your vital organs shut down, but the ambience, the jungle smells, the wafts of coconut curry, the tropical tranquility are what stays with me. It feels like an impossibly beautiful dream.

Sports complex Thanyapura sits a few km inland from the sea, bathed in morning mist before the swimmers, cyclists, runners, tennis players and yogis populate its spreading acres, with every facility they could wish for. It's an astonishing place.

We spent two weeks there, training with Australian triathlon champion Chris McCormack and an international bunch of athletes: Norwegians, Qataris, New Zealanders, fellow Brits… Chris would lead us out on bike rides through the rainforest, up the steep hills and through tiny villages, zipping past beaches, racing through paddy fields before coffee and smoothies by the sea.

There were two events: Laguna Phuket triathlon – a shortish race – then Challenge Phuket – a middle distance race with a tough bike course and fiercely hot run.

There's an idiosyncratic quirk to the swim course: you come out of the sea then dive straight into a lagoon for the second part of the race. Suddenly, you feel much heavier in the fresh water, without the buoyancy of the ocean salt.

In each race, I swam well, biked very well, then virtually collapsed on the run, staggering home in a muck sweat. But each time I quickly forgot the pain and came home with the loveliest memories of Phuket. 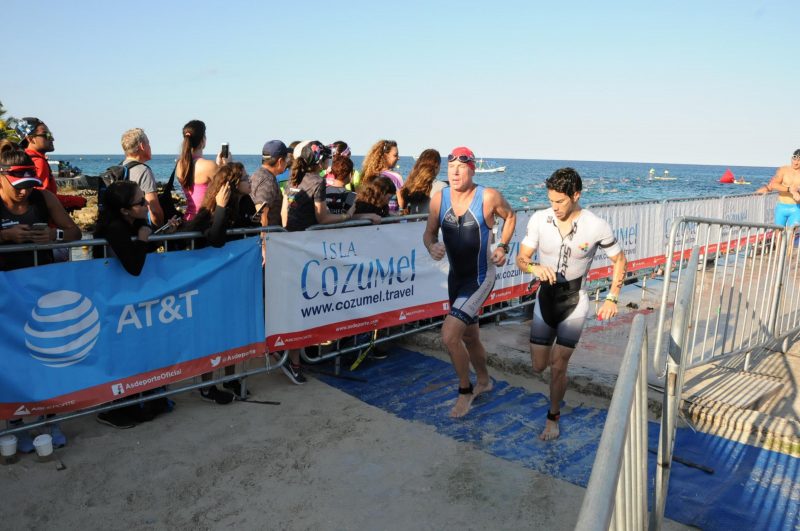