Home | Challenge Roth - after getting beaten up in London

Challenge Roth - after getting beaten up in London 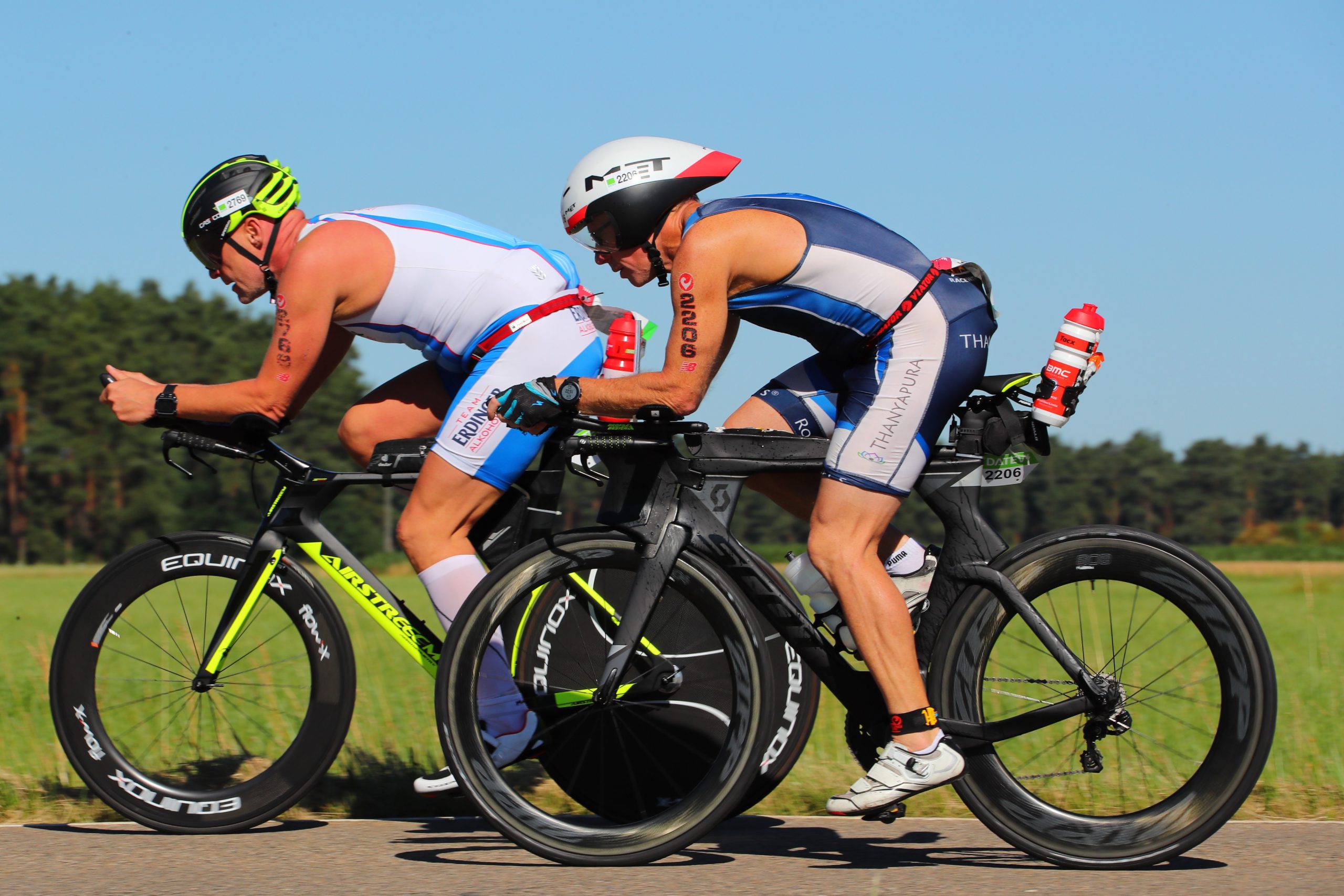 It’s now almost two weeks since I was beaten up in London and had my bike stolen. I’m very grateful to the many hundreds of people who showed their support and sympathy on social media, it really meant a lot.

The bike hasn’t turned up, but here’s what’s happened since that awful day. My insurers Yellow Jersey were amazingly helpful: once they had the police report, they immediately offered to pay the full amount of the bike, plus extras like bags and ripped bike jersey and shorts. Then the shop where I bought the Scott – J’s Cycle Shack in Epworth, Lincolnshire - offered to sell me another Scott Plasma, with an upgraded frame, for the original price.

So within a week I had a brand new bike, in time to fly to Nuremburg in Germany for Challenge Roth, which I raced yesterday. It wasn’t a quick time, which could be due to a touch of PTSD. Or maybe it was the lack of Kona qualification or AWA points on offer! Anyway, I was pleased just to be on the course, riding this lovely bike, in the sunshine, with my wife Clare supporting and providing ‘special needs’ on the run – one of the quirks of this event.

God it’s a crazy circus! More than 4,000 competitors, 250,000 spectators, transitions and car parks and registrations spread all over Bavaria. Stunning, epic atmosphere for the race itself, so worth doing once in your life.

As for the three guys who assaulted me and took the bike: I don’t wish them dead, although it would certainly be good if they were caught and punished. More than that, I feel sad that we have such depths of deprivation that criminality like this can breed. Maybe it was foolish of me to ride a very expensive bike through such an area. In our Ironman bubble, we can feel insulated from the troubled reality of our neighbours. Having black friends and living in a very mixed area, I’ve always felt at ease with all races, so being attacked by these men was a challenge to my colour-blindness.

It made me want to coach young kids, particularly from poor communities. I’m sometimes embarrassed by how racially exclusive Ironman is. Even Ironman South Africa, the only full distance race on the continent, was more than 95 per cent white when we did it earlier this year. If we could encourage more racial inclusivity, that would be so positive.

Those guys on the towpath in Tottenham would make great triathletes. They had prepared for their transition meticulously, pushing me not into the river but against a boat, right next to an escape route. The one who punched me was extremely accurate and effective, he wasn’t swinging wildly but picking me off, under my helmet, with great skill. Then, of course, they rode away at high speed! These talents shouldn’t go to waste.